By Sohn Ji-young
Published : Nov 1, 2018 - 16:47       Updated : Nov 2, 2018 - 15:27
Striving to move on from its decades-long history of bombings and explosions, South Korea’s coastal village of Maehyangri in Hwaseong, Gyeonggi Province, is working to rebrand itself as a symbol of peace and ecological preservation.

Two islets around Maehyangri Village were used as a bombing range for the US Air Force -- the Kooni Firing Range -- between 1954 and 2005.

Given this, the town’s residents had to endure what they said was life similar to a war zone, even after the Korean War ended in a truce in 1953. 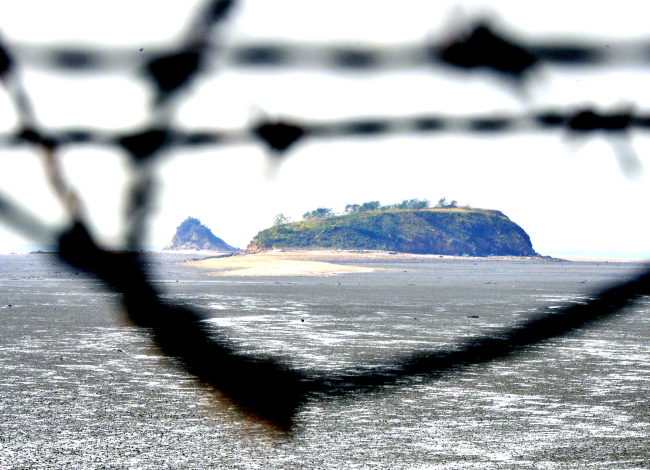 During Kooni’s time in use, the small fishing and farming town’s population of around 4,000 has experienced multiple deaths and injuries from errant bombs as well as an unusually high level of depression among the residents.

Now, 13 years after Kooni’s shutdown and restoration efforts, Maehyangri is being turned into a “Peace and Ecological Park.” Hwaseong City officially began the 110 billion won ($96.6 million) project in May, with plans to complete the renovation by 2020.

The town’s coastal areas will be turned into an ecological wetland preservation site and hiking trail as well as featuring a skating center. A new history museum commemorating Maehyangri’s historical significance is also in the works.

The “Peace Garden” will include a Kooni Memorial Garden, a panoramic observatory and information center. The town will also build a park fitted with forests, recreational areas and camping sites.

As of now, Maehyangri has several artworks that speak to its war-stricken past. Mounds of rusty bombs from US Air Force drills have been turned into art pieces resembling moments from everyday life. 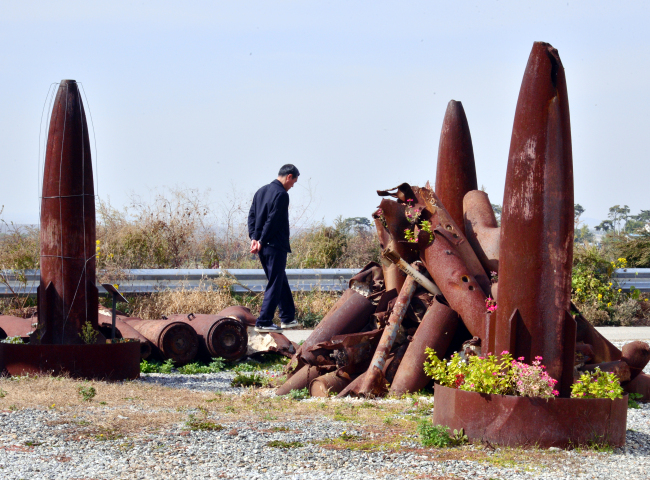 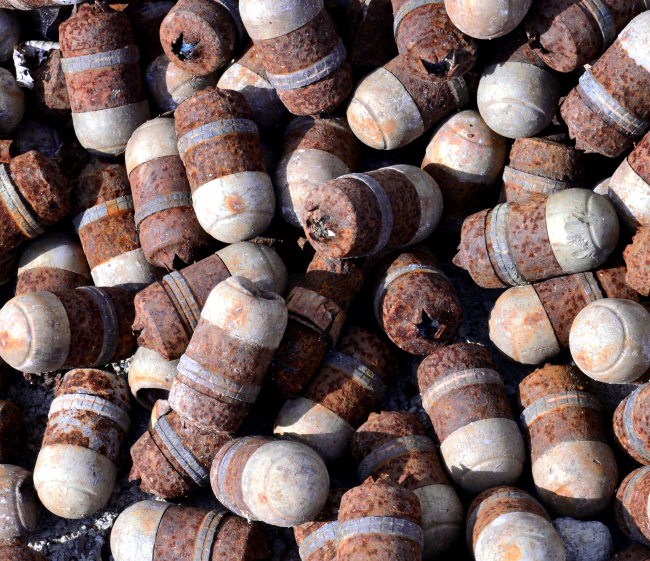 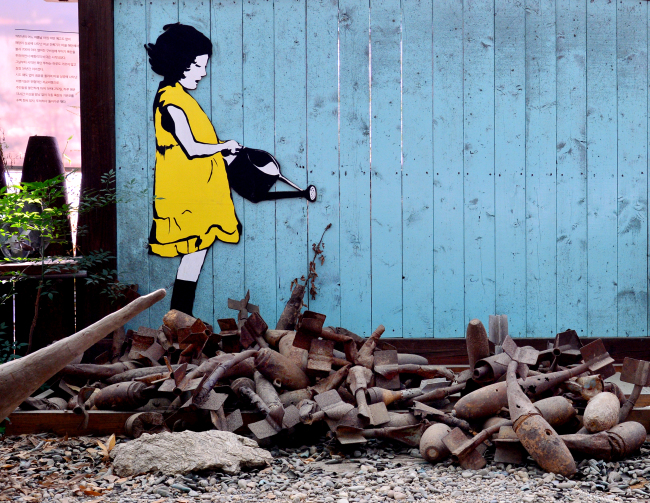