Heavy rain is already pouring down in most parts of Korea and coastlines are getting strong winds, which are moving toward the nation’s central area.

Ships have docked up at the ports of Busan and Yeosu, South Jeolla Province, with fierce tides already battering them. More than 100 domestic and international flights set to depart from Jeju Island have been canceled.

The Korea Meteorological Administration has said that this year’s 25th typhoon is expected to pass over Jeju Island’s eastern port of Seongsan at around 6 a.m. on Saturday before moving into the East Sea in the afternoon, via areas near Busan. 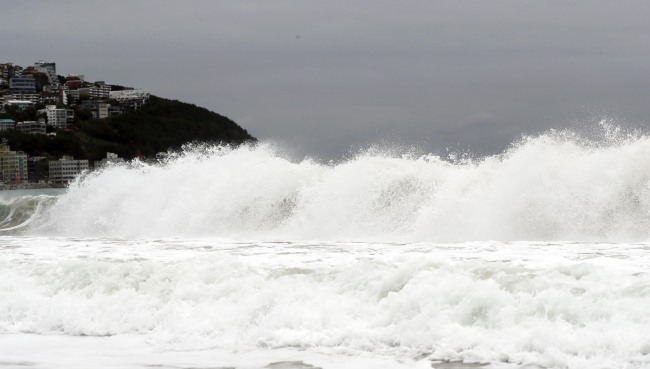 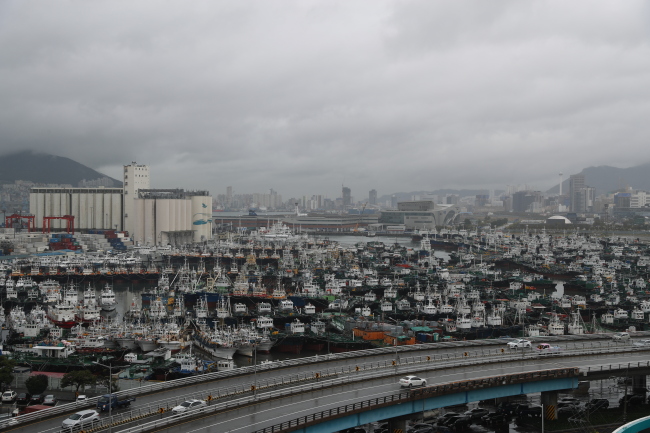 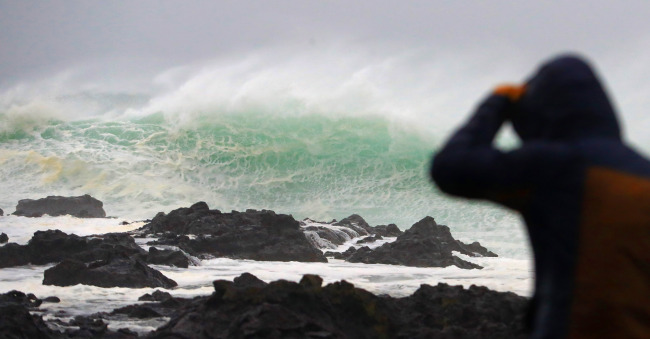 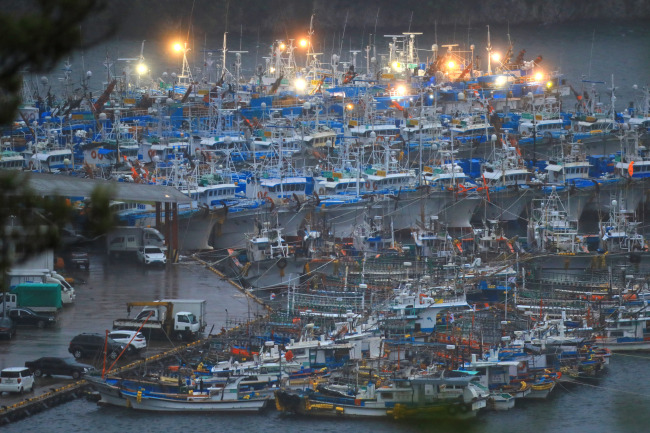