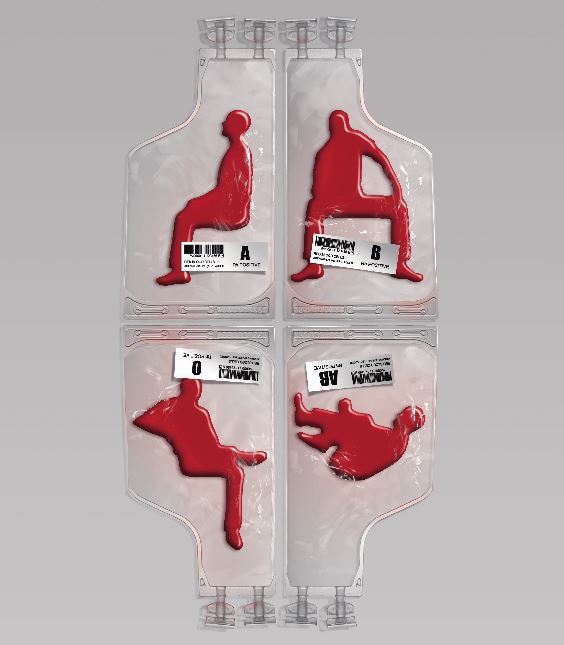 [1] When getting to know someone in South Korea, there is a good chance that at one point or another, you will be asked, “What’s your blood type?”To outsiders, blood type may mean nothing more than information needed to find a match for a blood transfusion. But in Korea, a person’s blood type -- either A, B, O, or AB -- is widely believed to be predictive of personality and temperament, similar to horoscopes in the West.

[2] Under the blood type personality theory, a person with Type A blood is diligent and caring toward others, but also overly anxious and perfectionistic. Those with Type B blood are optimistic and passionate, but can be forgetful and self-centered. The theory, clearly based on pseudoscience yet still commonly referred to, works its way into romance as well.

[1] South Korean poet Ko Un, 84, an acclaimed figure both at home and abroad, has filed a 1 billion won ($893,000) compensation suit against a fellow poet who last year publicly accused him of sexual harassment, as well as a number of members of the media who have written on the case.

[2] In a poem published in December, Choi Young-mi, 57, indirectly accused Ko of sexually harassing women. In “The Beast,” an elderly poet is depicted as a perpetrator who habitually and sexually assault women, including writers and publishers; the aggressor is called En, a name similar to Ko’s given name, Un.

[3] The subject of the poem was widely identified in local media as Ko shortly after the poem was published, and the piece gained greater attention in February as the #MeToo movement gained momentum in South Korea.