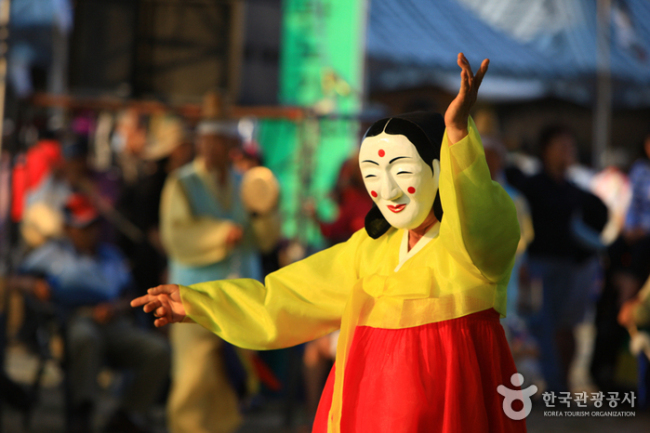 The Gangneung Danoje Festival was designated a Masterpiece of the Oral and Intangible Heritage of Humanity by UNESCO in 2005 and important Intangible Cultural Property No. 13 in Korea in 1967.

It includes rituals such as the Daegwallyeong Guksa Seonghwangje -- a tribute to Monk Beomil, believed to protect Gangneung -- and Yeongsinje -- a deity greeting ritual). Folk performances, ssireum wrestling, swing rides and tug-of-war competitions follow these rituals.

The event has no admission fees, although participation fees may apply for individual programs.

Visit the homepage at www.danojefestival.or.kr for more information in Korean, English, Japanese and Chinese. 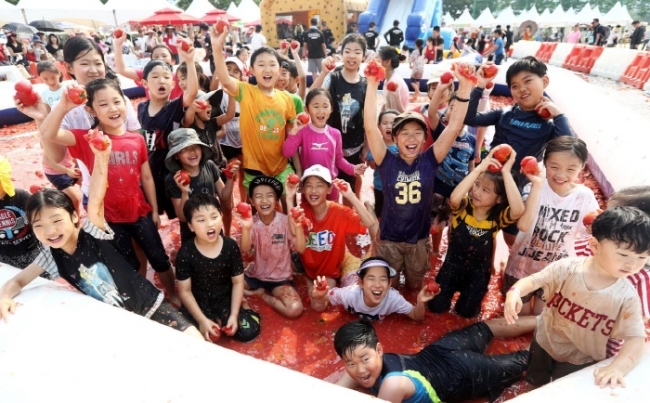 Gwangju Toechon Tomato Festival takes place in Toechon, Gyeonggi Province, which has been growing tomatoes since the 1970s. The festival is held to promote and sell the organic tomatoes grown from clean areas of Paldang Lake. During the festival, visitors can enjoy various activities such as a tomato pool, tomato fight, treasure hunt, tomato cooking contest, writing contest and other programs.

The festival has no admission charges and is open to visitors of all ages, although there are separate charges for hands-on activities.

Visit the homepage at www.gjcity.go.kr for more information in Korean, English, Japanese and Chinese. 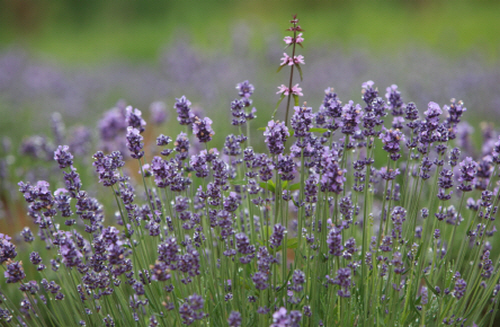 The area around Eocheon-ri in Goseong-gun, Gangwon Province, is covered with purple lavender fields from June 1-21.

This year’s annual Goseong Lavender Festival will feature a variety of programs, from exhibitions to performances, including a lavender photo exhibit, a photo contest at the farm and the village, a classical music concert and a lucky draw.

For more information, call the travel hotline at 1330 for information in Korean, English, Japanese or Chinese. The website (www.lavenderfarm.co.kr) is only in Korean. 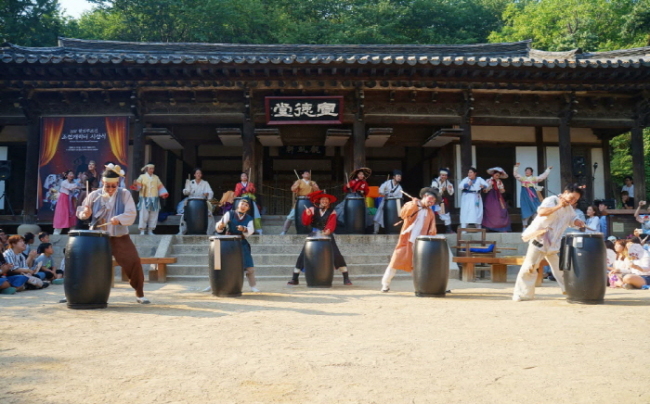 The cultural theme park of the Korean Folk Village hosts the “Welcome to Joseon” Variety Festival each spring.

Programs include parades and performances as well as hands-on activities and in-character staff members wandering freely throughout the park to interact with visitors. Travel in time back to the Joseon era with the characters putting on an interesting comedy act. 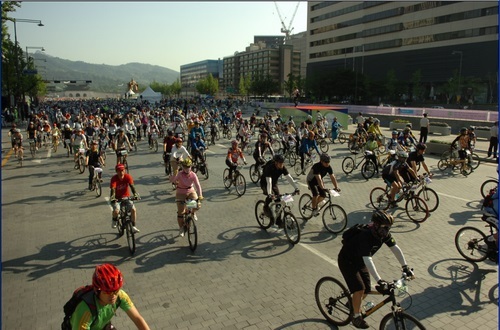 The Seoul Bike Parade is being held on Sunday, starting at 8 a.m. at Gwanghwamun Square with an expected 5,000 participants. The bikes pass Seoul Station and the north end of the bridge Hangangdaegyo, before finishing at Peace Plaza in World Cup Park.

Bikers can enjoy the cool breeze from the beautiful Han River while riding along some of Seoul’s best courses, including from Gwanghwamun Square to the north end of Hangangdaegyo, and the Gangbyeonbuk-ro course passing under the seven bridges of the Han River.

For more information, call the travel hotline at 1330 for information in Korean, English, Japanese or Chinese. The website (hiseoulbike.com) is only available in Korean.