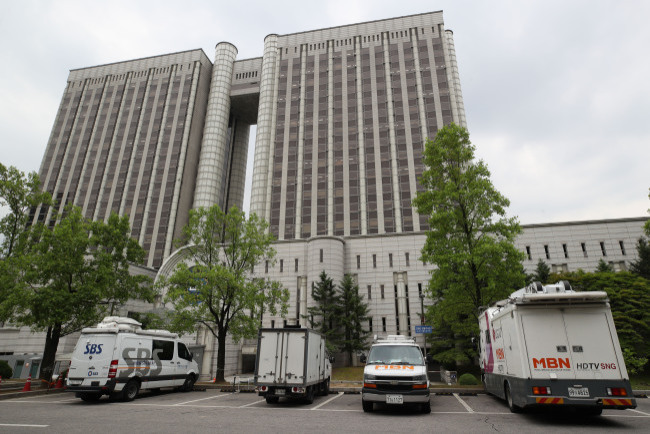 [2] The Seoul Central District Court said on Tuesday that it ruled in favor of a traffic accident victim who appealed that he should receive more compensation as he could have worked until the age of 65 had it not been for the injury. A lower court had calculated the indemnities based on the assumption that he would have earned wages until the age of 60.

[3] The appellate court ordered a federation of bus operators nationwide to pay 388.6 million won ($358,000) to the plaintiff whose spleen was ruptured and ribs were broken when his car collided with a bus. The plaintiff was 29 at the time of the accident.

[4] The court noted how the age at which people can start receiving basic pension payments has been raised to 65. It would be contradictory to say one can only work until the age of 60 when the state has officially excluded people below the age of 65 from the basic pension payment as they are believed to be capable of earning income, the court said.


[1] YouTube is South Korea’s top-used mobile app for not only streaming online videos, but also listening to music, according to new survey results recently released by the Korea Internet Corporations Association.

[2] The “Mobile Service User Behavior Survey” was jointly carried out by the internet business body and Research & Research. It asked 1,000 people between the ages of 15 and 60 about their mobile service usage patterns and app preferences.

[4] Unsurprisingly, YouTube was found to be the most popular app for streaming videos, including movies and TV programs. And the app’s dominance appears to have now expanded into the music realm, as more people were found to prefer YouTube over music streaming services for listening to music.