[Eye Plus] Jeonju Hanok Village, a touchpoint of Korea’s past and present

The antique traditional residential district, however, is not just a photogenic theme park. It is living proof of Korea’s modern history in the early 20th century. It is also a symbol of balance which the ancient city has achieved between its traditional cultural assets and development.

The hanok village originates from the 1910s, when Koreans were pushed out of the central streets of Jungang-dong under the Japanese colonial rule and relocated to the less popular Pungnam-dong to form a suburban neighborhood.

Compared to the more traditional hanoks from the Joseon era, these houses featured a more modern or urban appearance and structure.

The preservation of the century-old residential district, which is also home to some 2,000 local residents to this day, was a key factor in having Jeonju certified in 2010 as a member of Cittaslow International, a global network of slow cities. 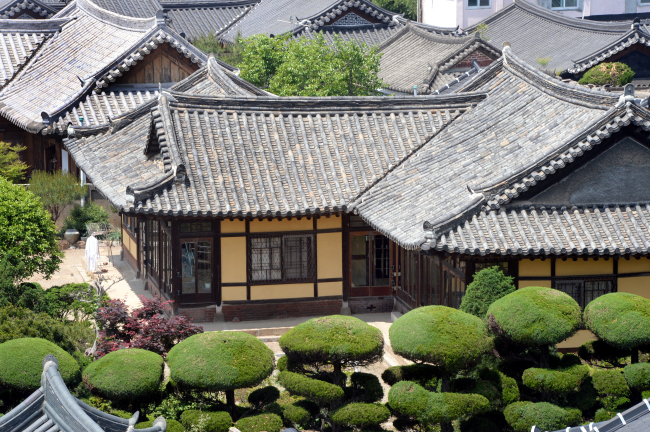 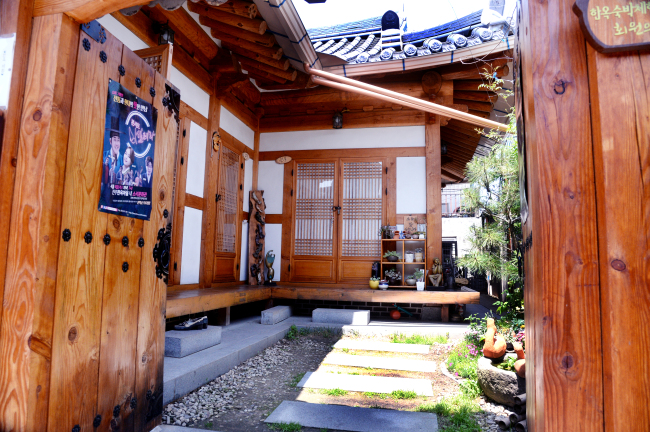 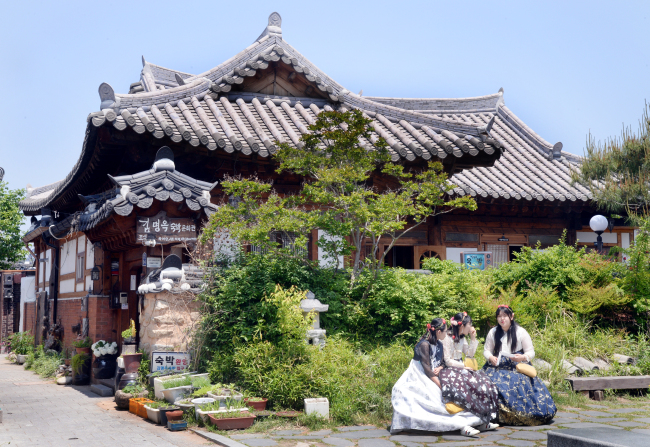 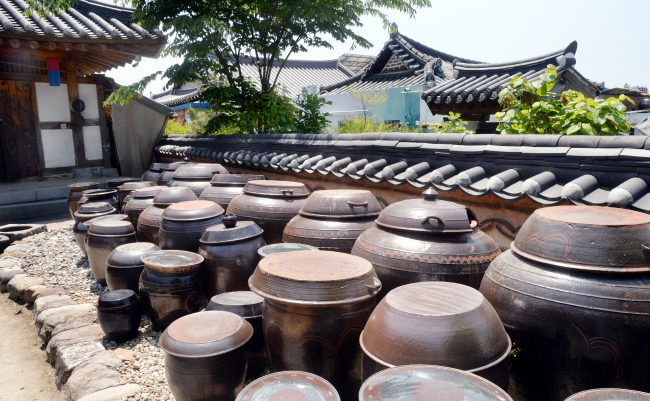 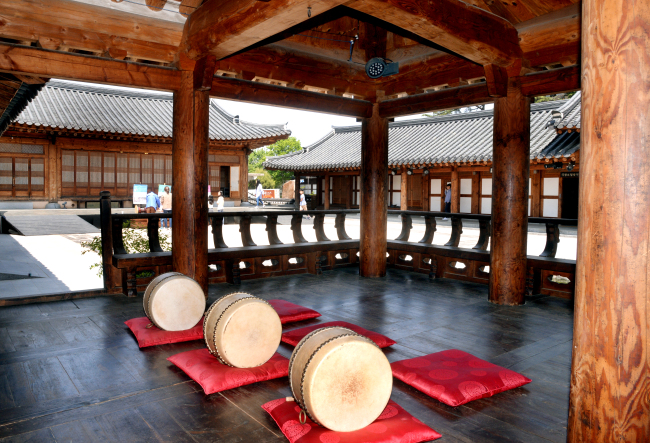 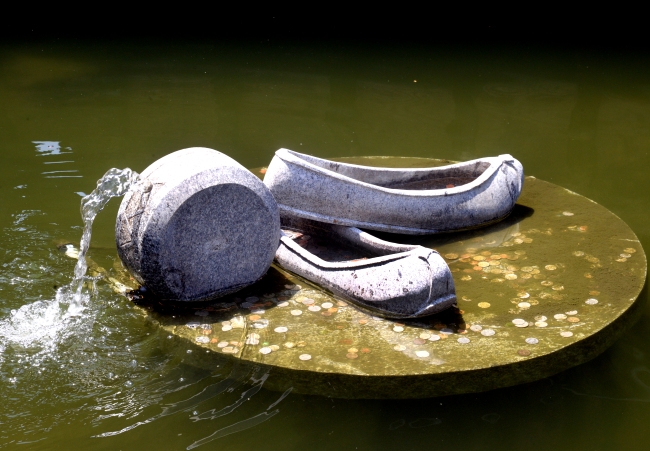 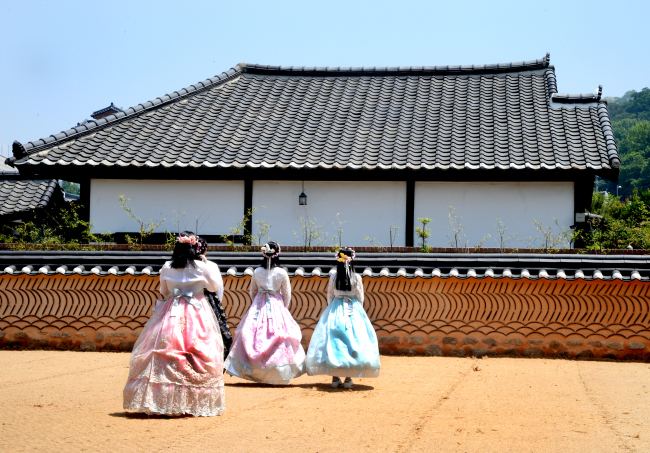 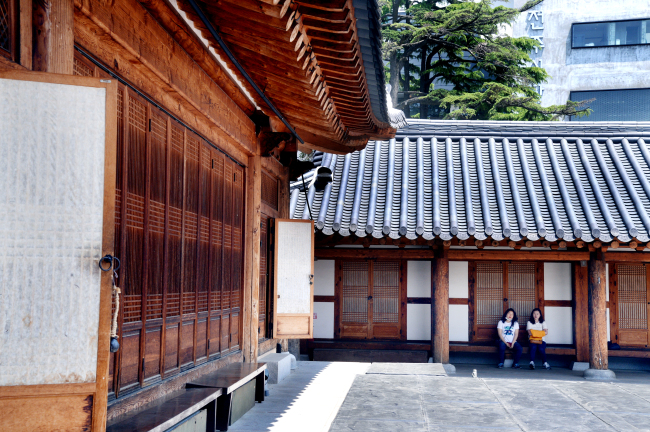