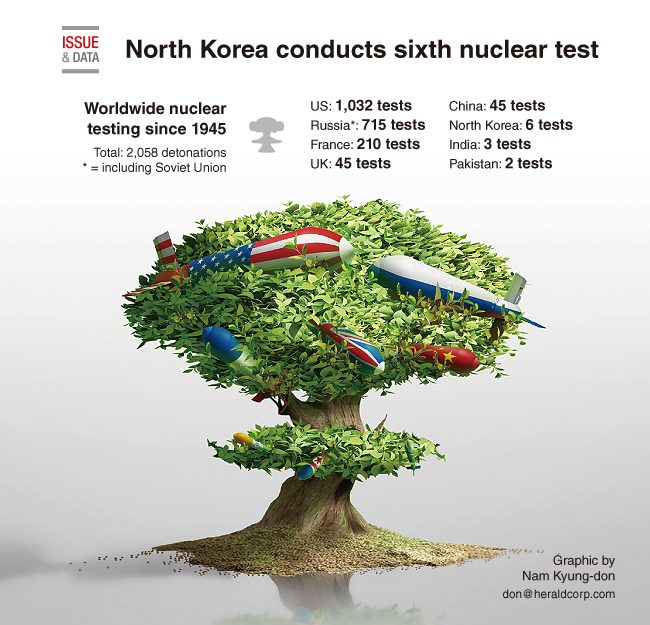 Several nuclear weapons states around the world carried out these experiments throughout the 20th century, but North Korea is believed to be the only country to do so after 2000.