[Eye Plus] Children tell us what happiness is 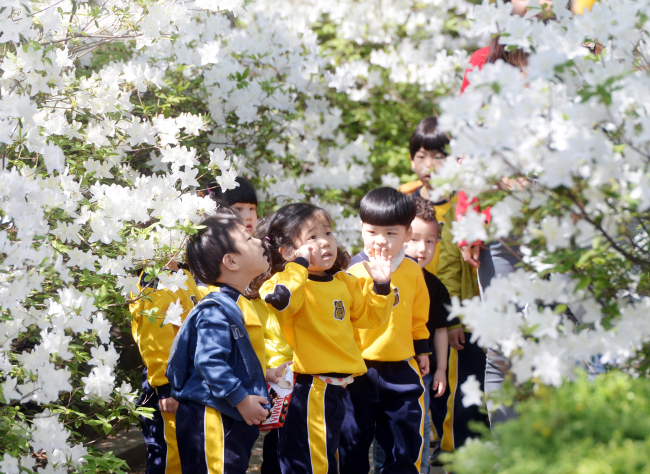 On one sunny day of early May that is the beginning of spring, family theme park Seoul Children’s Grand Park, located in the Gwangjin district of eastern Seoul, was full of children having fun with their parents.

Many of them looked happy and laughed out loud, simply running on the grass or smelling the scents of flowers. 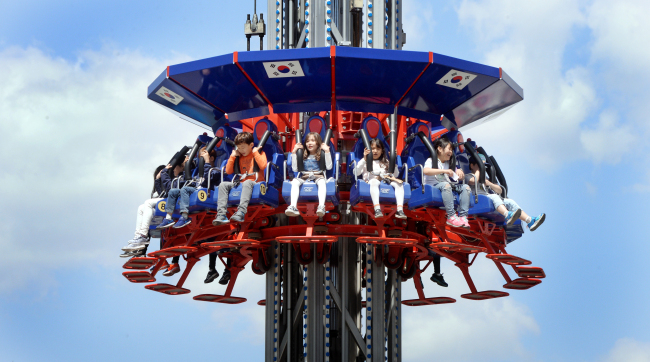 Some screamed out of excitement on a ride rotating 180 degrees in the sky, or a ride raising them high in the air to drop them fast. Others lost their heart to some character balloons or popsicles. 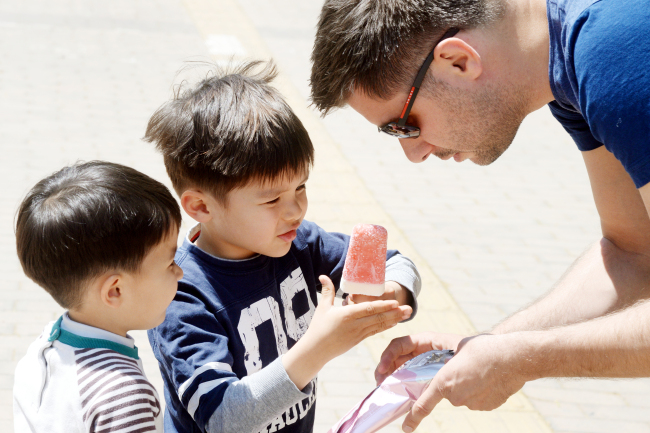 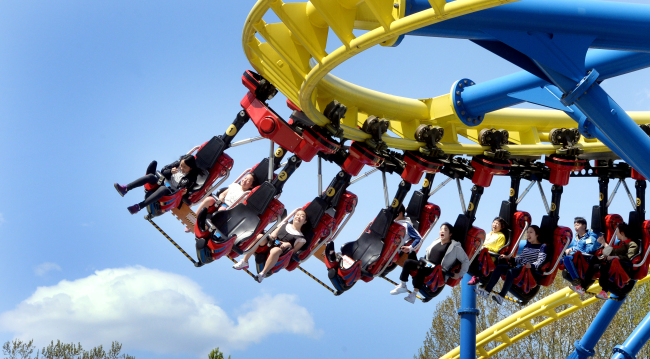 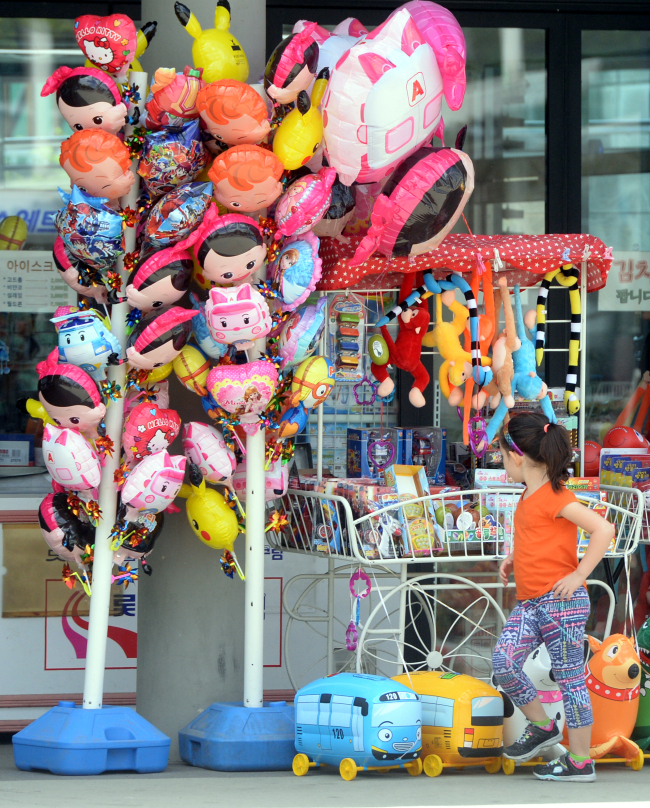 In Korea, Children’s Day is celebrated on May 5. The establishment of Children’s Day was led by Bang Jeong-hwan, a pioneer of Korean juvenile literature and a children’s rights activist with the hope of children growing without discrimination and with human dignity.

The holiday was created in 1923 by Bang as a way to honor children, since he believed they were the future of the country.

The children’s welfare law written in the constitution officially designated May 5 as Children’s Day in 1961. And, Children’s Day became a holiday in Korea in 1970.