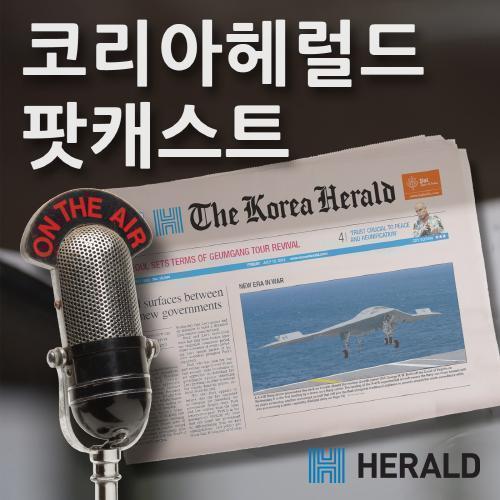 [1] A Seoul court dismissed the arrest warrant for Woo Byung-woo, a former presidential secretary for civil affairs, on Wednesday over a corruption scandal that led to ousted President Park Geun-hye's removal from power.

[2] "It is hard to acknowledge the reason and necessity to take him into custody," said Judge Kwon Soon-ho from the Central District Court.

[3] Both the prosecution and independent counsel failed to arrest Woo, who had been picked as one of the key suspects behind the corruption scandal involving ex-President Park and her longtime confidante Choi Soon-sil.

[4] In February, special counsel Park Young-soo, whose 70-day investigation ended on Feb. 28, sought to arrest Woo, but the court rejected his request for a warrant. The court said the charges against Woo were “debatable” and were not sufficiently “clarified.”

[5] Woo has maintained that he had not been aware of Choi Soon-sil, a longtime friend of former President Park, and Choi's alleged meddling in state affairs.

[6] He has faced a total of eight charges including peddling influence in the government to sack officials who did not cooperate with irregularities committed by Park and Choi. He is also charged with dereliction of duty.

[2] The unemployment rate in Asia's fourth-largest economy stood at 4.2 percent last month, edging down 0.1 percentage point from the same month last year, according to the data compiled by Statistics Korea.

[3] From a month earlier, the rate fell 0.8 percentage point from a seven-year high of 5 percent.