South Korea will take market-stabilizing actions if the expected US rate hike stirs up volatility in the local market, the finance ministry here said Tuesday.

The US Federal Reserve will have its two-day monetary meeting that starts later in the day, with many expecting the central bank to raise interest rates. 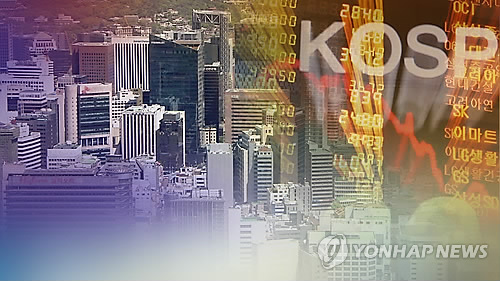 The rate increase will likely impact the South Korean economy, which has been suffering from mounting household debt worth more than 1,300 trillion won ($1.13 trillion).

"If the Fed raises rates three times this year as expected, the impact on the local equity market will be limited," the Ministry of Strategy and Finance said after a ministerial-level meeting in Seoul. "But if it speeds up the pace of rate hikes, the possibility of market volatility will expand further."

It will run the around-the-clock operation team to monitor the local market in order to deal with possible market fluctuation.

"The government will take immediate action to stabilize the market in a timely manner if the market becomes more volatile," the ministry said.