[Eye Plus] Flowers on their way to Gwanghwamun to soothe citizens

Political ups and downs can be likened to the stock market. Stocks that have nosedived to rock bottom often recover at a rapid pace.

Life is the same. Put the anger aside for a moment and observe spring knocking on our windows. It has come to soothe the people. Beautiful flowers are poised to placate those who have grown sick and tired of the political fiasco. 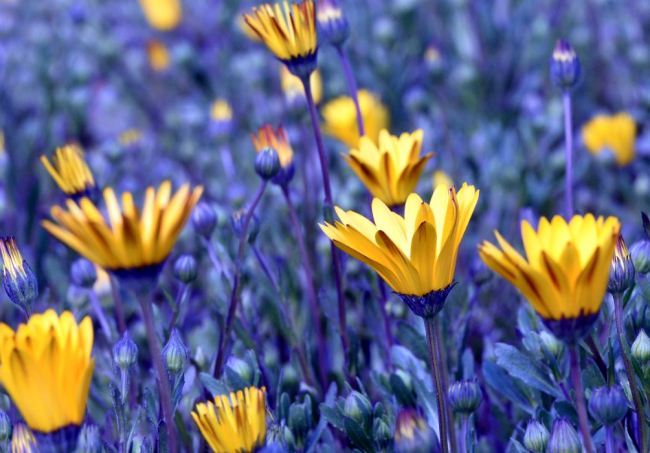 Citizens will soon see a variety of flowers in downtown Seoul, where a series of rallies have been staged since late October.

From a plant nursery in Goyang, northwest of Seoul, flowers such as marigolds, pansies and violas are on their way to be replanted at Gwanghwamun Square, Taepyeong-ro and Seoul Plaza in the coming days. 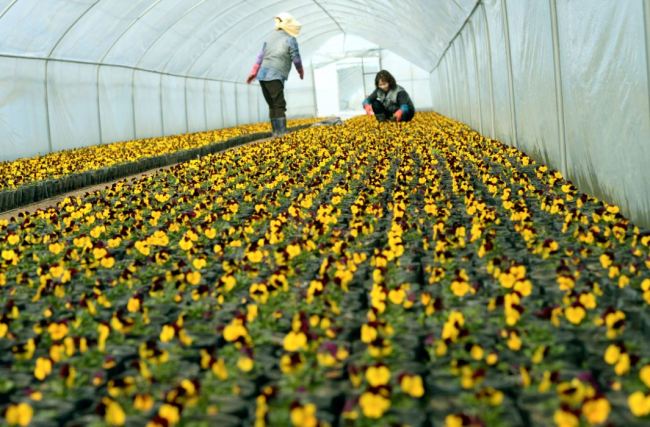 Tens of thousands of seeds were sown at vinyl greenhouses at the plant nursery during the fourth quarter of last year. 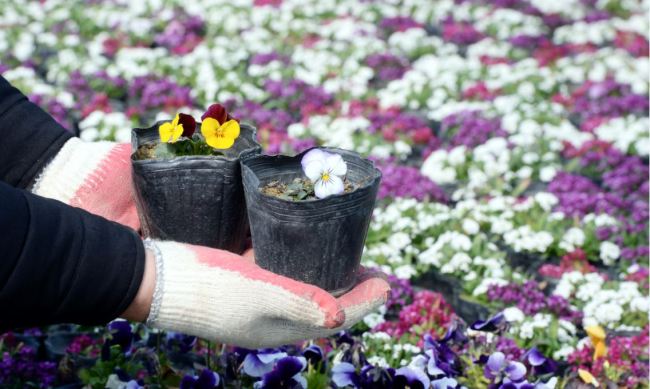 Spring is just around the corner and citizens should visit central Seoul with their families to enjoy the flowers before March is over. 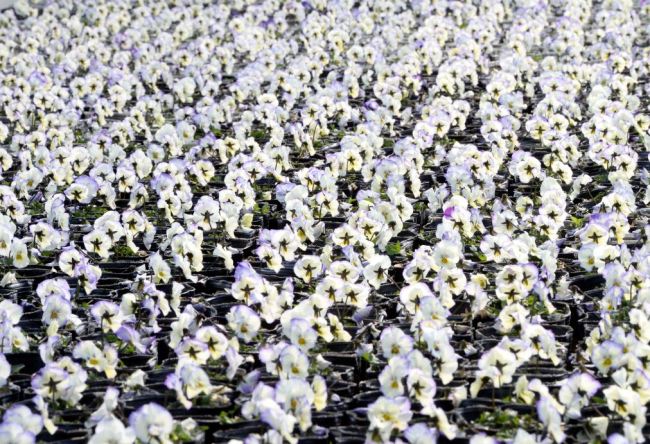 It would be better to hasten visits to places with flowers, as when the cherry blossoms are in full bloom in April, the streets might be full of presidential campaign vehicles, with noise from megaphones begging for votes. 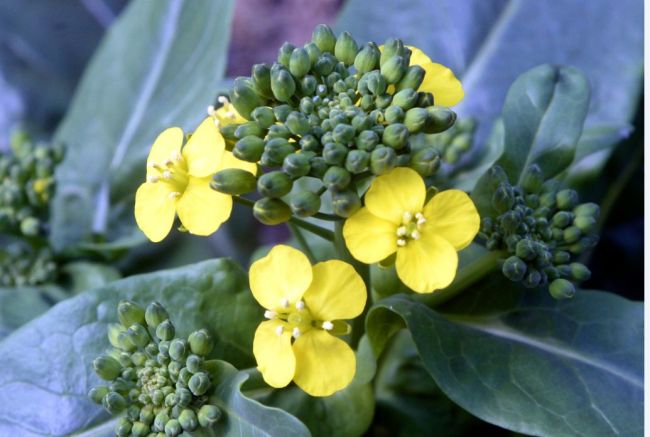