The conference, entitled “2017 JETS (Job, Exhibition, Tech-Forum, Startup),” set for Thursday and Friday, is expected to lay the foundation for young entrepreneurs who wish to establish their own businesses, amid the growing importance of startups for the national economy. 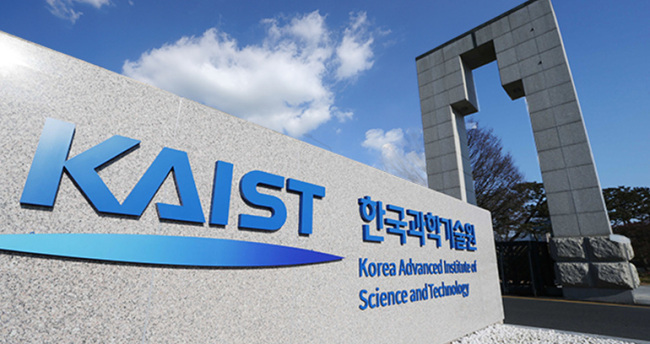 Entrepreneur activities have often led to the creation of jobs and the growth of the economy, KAIST said. In fact, the Massachusetts Institute of Technology alone has produced roughly 26,000 businesses by students after graduation, which led to hiring more than 3.3 million employees in the United States. Their annual sales reached $1.9 trillion in 2008, which would place them ninth in gross domestic product per capita ranking, according to KAIST.

Beside the science and engineering institute, Stanford University’s alumni have also contributed to creating around 5.4 million jobs in the US, generating $2.7 trillion in annual revenue in 2010. That would be the fifth-highest GDP per capita globally, KAIST added.

For such reasons, several universities here have also entered the startup market by running assistance programs and giving consultations for entrepreneurial activities among their students.

But the lack of collaborative actions in academia in general to support and train talented students across the nation is a hurdle to the efforts to cultivate favorable and sustainable environment for startups, KAIST said in a press release.

To cope with that concern, KAIST’s upcoming conference, JETS, associated with other key science and technology universities, is expected to help people understand the concept of creating businesses more easily and bridge the gap between universities and students when it comes to startups.

The conference will also bring opportunities for intellectuals to realize the role of universities for creating new industries and cultivating a sustainable business environment by training talented youth, according to a press release from KAIST.

During the conference, participants are expected to attend exhibitions for newly created businesses and their products, as well as lectures and consultations to better understand entrepreneurship and how to start own businesses.

Participants are also given opportunities to get sponsored with business incubators that offer a variety of amenities including work spaces and support for activities.