Brian Bae, 40, recently wrote on his Facebook wall, “I can’t believe it’s the 20th anniversary of the launch of Diablo -- yet more evidence that I’ve become an ajae.” Diablo is a popular role playing video he had taken up as a college student.

Now he is the father of two children and holds a senior position at his company.

A few years ago, he might have been called “ajeossi,” an appellation for middle-aged men in Korean, but his youthful fashion style and undying passion for games made it difficult for that epithet to fit. Instead, people call men like Bae “ajae.”

Ajae was originally considered a less-respectful title than ajeossi. It is said to be an abbreviated version of “ajaebi,” a dialect of ajeossi that refers to male siblings and cousins of a father. The word, alongside “ajumma,” meaning middle-aged women, was often used as a caricature of the stereotypical rudeness and obstinacy of middle-aged men.

But the negative connotation of ajae has faded, according to a recent survey. 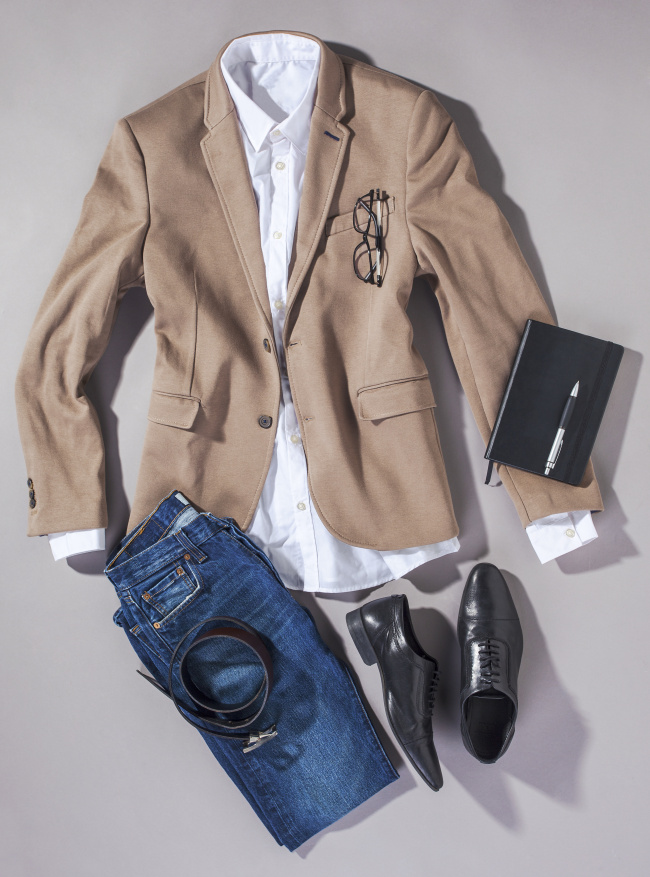 It’s not only the image that has changed. Ajae has become a social phenomenon. Ajae jokes, usually involving homespun wordplays, used to fall on deaf ears of the younger generation, but have now become somewhat of a fad.

It is not clear whether the ajae phenomenon came about through numerous television shows and movies featuring friendly ajae characters, or whether it was the other way around. But films featuring ajae actors rather than 20-something hot hallyu actors were huge hits this year, such as The Wailing, Tunnel and Train to Busan.

“Up until now, marketing has mostly been focused on showing handsome men. But not all middle-aged men can be like those models. Not everyone has the looks. Ajae marketing is targeting those men who feel left out by previous marketing,” said culture critic Kim Hern-sik.

‘Luck-Key’ for instance was a movie that used ajae appeal, he added, saying that the main character played by Yoo Hae-jin wasn’t handsome but had charm, talent and eventually success. “And he’s got the girl. It‘s a fantasy for middle-aged men.”

Kim explained that when the economy is slow, consumers find it stressful to constantly follow the best and latest trends. “So commonplace, ordinary styles, rather than luxury brands become more popular.”

The ajae troop is the generation that grew up during the rapid growth of the nation’s economy in the 1970s and the 80s, with their teen years spent under the democratic political system, and were able to enjoy a foreign lifestyle.

They are the first generation to boost the gaming industry, having invigorated the resurrection of old games that were popular in the late 1990s and the early 2000s.

Behind this ajae phenomenon is their economic power. The ajae group, who were called “Generation X” when they were in their 20s, has now become a powerful consumer group showing different spending patterns.

They spend less on education for their children, partly due to a rising number of unmarried singles in the age group, according to another NH report published on Tuesday citing Statistics Korea. Even if they have children, they are still more willing to spend on themselves instead of devoting everything to their children, the report said.

At the same time, the prolonged economic recession has weakened the spending power of Korea’s millennials and marketers are now turning their focus to those in their 40s and 50s.

The income of those in their 40s and 50s takes up 64 percent of the country’s total income while their spending occupies 63 percent.

The research pointed out the tendency to form a single family is more prominent among men than women and thus the spending patterns of men has shown more vibrant changes.

The growth was significant in clothes and accessories sales that saw an 82 percent increase. They also spent more on health-related items, which grew by 61 percent during the same period.

Kim Young-soo, a 45-year-old divorcee, is a semi-professional photographer. He has a girlfriend but is not considering a family. Instead, he usually spends a significant portion of his income on new cameras and lenses or upgrading his car.

Retailers expect this ajae market, who choose self-fulfillment over family like Kim or devote much of their purchasing power to fashion and hobbies like Bae, to continue to grow.