Tragedy, hope and a little magic mix in 'Faithful' 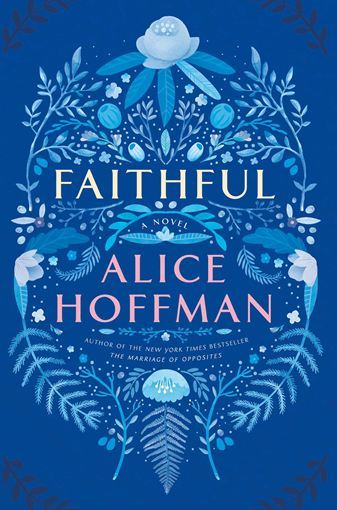 Simon & Schuster (272 pages, $26)
Shelby is that girl in high school -- the smart one who seems popular and happy when basking in the reflected glow of her best friend, with whom she has glided through life without a care.

It all changes in their senior year, when Shelby’s beautiful, bossy friend Helene bullies Shelby into driving to a boy’s house one cold winter night. He wants to break up with Helene, and she wants to get revenge by throwing a brick through his window. Shelby loses control of the car on an icy Long Island road, and their lives are forever changed.

Shelby survives the wreck, but her will dissolves. “Nobody phoned. Nobody missed her. Rumors had begun in town. She was crazy. It was all her fault. ... Girls who had been friends with Helene and Shelby decided they had lost both friends. ... She was disappearing inch by inch, vanishing into thin air.”

Two years later, Helene is in a coma, and her family’s home has become a shrine. Roses magically appear on the dry stalks of the hedges in February. People who have been healed by being in Helene’s presence give testimonials. This unexplainable bit of magic is a signature element of the novelist Alice Hoffman, author of more than 30 fiction works. Only Shelby remembers that in life, Helene was no saint. (TNS)