According to the Korea Economic Daily, the French firm discussed a possible acquisition of STX France’ stake, owned by STX Offshore & Shipbuilding which filed for receivership in May. 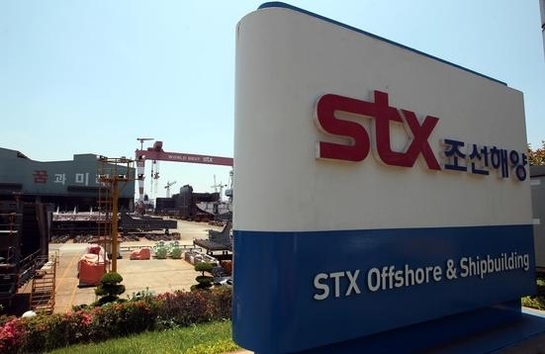 On Oct. 19, the South Korean bankruptcy court that oversees the ship year’s receivership officially announced that it would sell the entire stake in STX Offshore & Shipbuilding and a 66.7 percent stake in STX France.

The two takeover deals can be packaged as one or separated into two on buyer’s request.

Given that STX’s going-concern value would be 1.26 trillion won (US$1.12 billion), the price tag for the package deal is expected to surpass 1 trillion won.

The court and Samil PricewaterhouseCoopers, the accounting firm that leads the sale, will receive letters of intent by Nov. 4.