The operating profit of Hanmi Pharmaceutical, Yuhan and Green Cross are estimated to have plunged between 11 to 60 percent in the quarter ended Sept. 30, compared with a year ago, according to market data provider FnGuide.

Hanmi is forecast to see the largest drop among the top three pharma firms by reporting 13.4 billion won (US$11.80 million) third-quarter operating profit, down 62.5 percent on year. Its sales are likely to fall 8.9 percent on-year to 244.3 billion won. 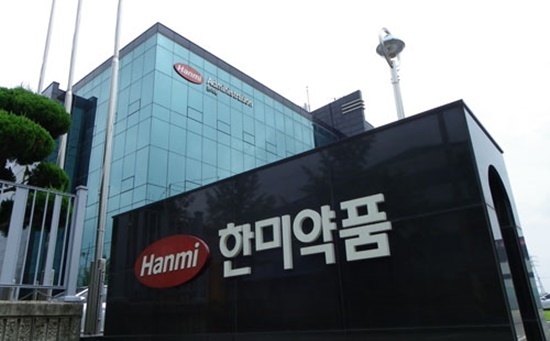 “Hanmi’s slowdown in sales growth was triggered by China’s state-led campaign to slash drug prices which started from the first quarter,” said Kim Mi-hyun, an analyst at Yuanta Securities.

Industry watchers said that major firms sharply expanded R&D spending earlier this year, taking a page from Hanmi’s aggressive investment that has led to a series of deals.