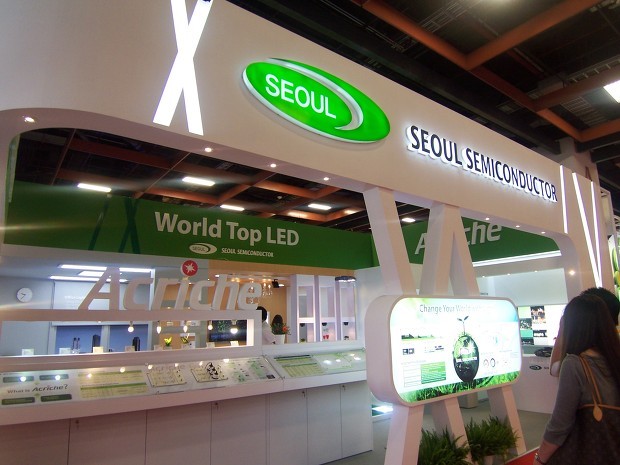 “To create a fair market competition, we continuously take any and all actions necessary to deter such infringement and protect our intellectual property,” Nam added.

The products that allegedly infringed the patents include those that feature the LED-related patents of Nobel laureate Nakamura Shuji and of Steven DenBaars, a research scientist at UC Santa Barbar. It also includes an LED filament bulb that is gaining widespread consumer attention in the US as a replacement for traditional incandescent bulbs.

Seoul Semiconductor has so far won around 50 suits including its first lawsuit against Taiwanese tech company AOT in 2003. In 2015, the company won a patent lawsuit against the US-based LED television manufacturer Craig Electronics. This year, it won a jury verdict against Japanese LED lens-maker Enplas in the US court, which ordered Enplas to award a compensation of $4 million.

The LED firm said it has engaged the US-based law firm Latham & Watkins to work with partner Larry Gotts, who was the lead counsel of Seoul Semiconductor’s infringement lawsuit against Enplas.