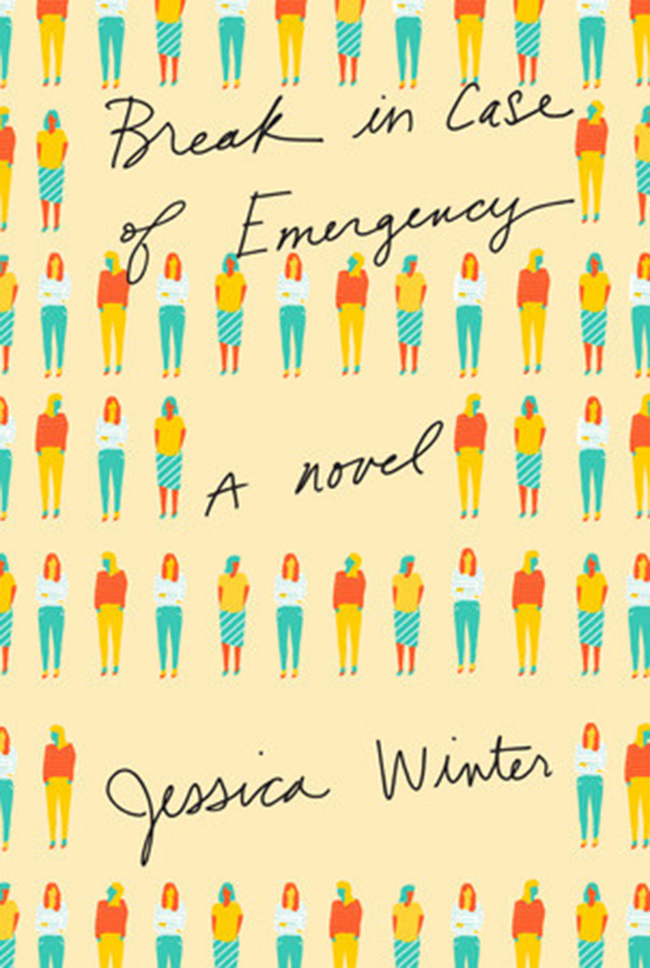 “Break in Case of Emergency”

Jessica Winter’s debut novel, “Break in Case of Emergency,” is an interesting study of the 1 percent and those striving to join their ranks.

A senior features editor at Slate and former culture editor at Time, Winter shines a harsh light on the world of beautiful people and the people who want to be a part of that world.

She’s well acquainted with her subject matter as she populates her book with a double dose of beautiful yet vapid people. She captures that superficial quest for fame through a celebrity philanthropist and the sycophants who surround her.

The first part is so tedious and rambling it’s hard to get in sync with the storyline until part two. It’s worth noting that once the narrative picks up in part two, the story becomes engaging.

The conflict is built around Jen, who is laid off early in the book. In addition to looking for a job, she struggles with her college friendships, her work relationships and, to some extent, her husband, Jim.

Jim and Jen are a wannabe couple, who live in a New York neighborhood that’s still a few years -- decades? -- from gentrification. There's nothing homey about their apartment or the area surrounding it. They could afford smaller and better, but this is a rung on the ladder they must climb if they’re even to get within reach of the rarefied world occupied by Jen’s friend, Meg, and her husband (both of whom have substantial trust funds). (TNS)