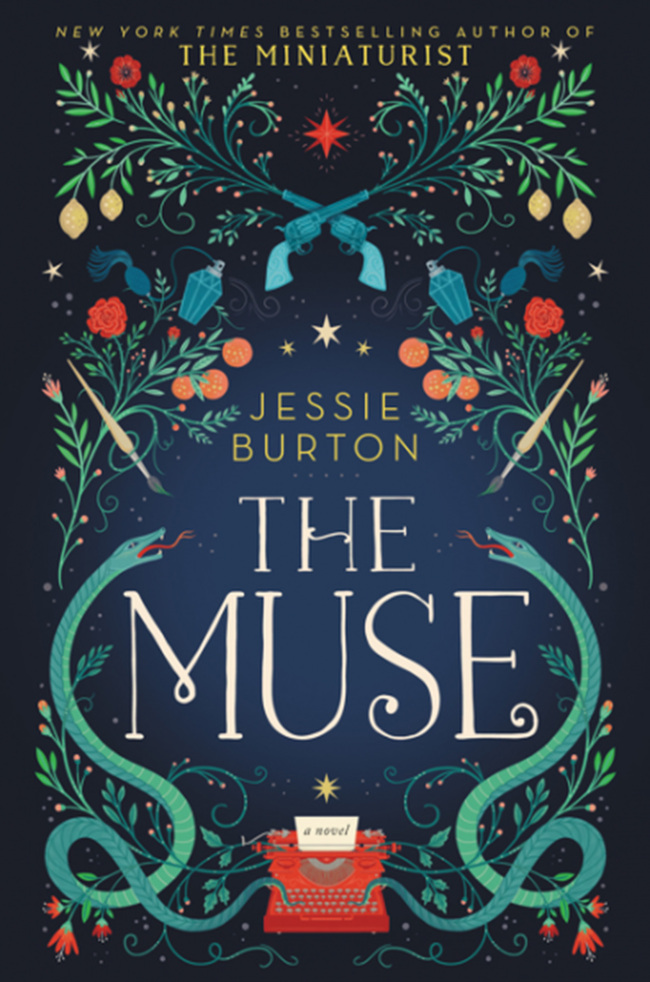 “The Muse” asks a lot of its readers, in the best of ways. It asks us to pay close attention, given the unexpected paths that wander variously through time, race, global politics and art history. Odelle Bastien is a Caribbean immigrant in 1967 London, and a typist at an art gallery for the enigmatic Marjorie Quick, who insists on being called only Quick. Why? It’s one of many mysteries that deepen when “Rufina and the Lion,” perhaps a lost Spanish masterpiece, is brought to the gallery.

Then suddenly we’re cast back to 1936, where rumblings of war are sweeping Spain. Olive Schloss is vacationing with her wealthy art collector family in a poor village, where she befriends Teresa Robles and her brother, Isaac, an idealistic revolutionary and so-so painter.

Obviously, all of these characters eventually will intersect, and, frankly, the prospect strains credulity at first. But Burton keeps her threads in line, weaving in some unexpected colors just when you think you’ve figured it out. Oddly, the characters remain somewhat at arm’s length -- perhaps because there’s not an ordinary one in the bunch. That we care about them is mostly due to wondering how they relate to one another. It’s the well crafted tale that draws you in, and in the end, respects you as a reader. (TNS)