The Korea Exchange is required to inform Samsung BioLogics of the results of a related panel's review within the coming 45 business days, officials said. 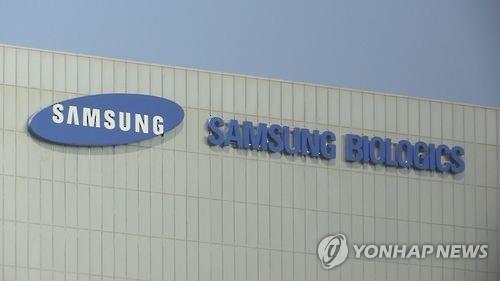 If it's approved, the company will begin the formal process for the IPO reportedly valued at around 3 trillion won ($2.7 billion).

The company is seeking to be listed on the main Korea Composite Stock Price Index market within this year.

"It's hard to say whether the firm will easily receive approval for the application. It's a call by the committee," Joo Hyun-joo, a Korea Exchange official said. "If it's judged qualified, it will be technically able to finish the listing process within six months."

If so, Samsung BioLogics will become the first drugmaker to be listed on South Korea's main stock board in a decade.

It posted 1.9 trillion won in net profits in 2015, according to its separate financial statement. (Yonhap)