After a meeting early in the day, the Fair Trade Commission announced its final decision, wrapping up a review session that lasted more than seven months. 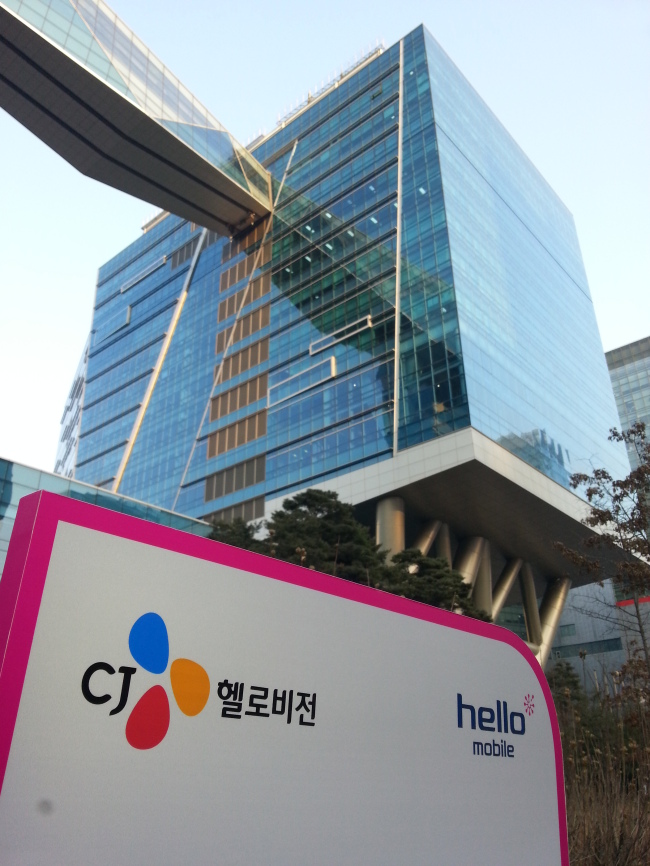 “The FTC has decided to object to the proposed M&A since the merger between the largest players in the mobile network and cable TV sectors will harm fair competition,” the FTC said in a statement.

The watchdog pointed out that acquiring CJ HelloVision would help further strengthen the already dominant position of SK Telecom, the nation’s largest telecom carrier that owns almost 50 percent of the market.

In November 2015, SK Telecom announced it would take over CJ HelloVision, an affiliate of online shopping company CJ O Shopping, and merge it with its own subsidiary SK Broadband.

Expressing regrets over the FTC’s decision, CJ HelloVision said that it would prioritize stabilizing its businesses and put its management back on track. The company sought the merger as a means to tackle stiff competition in the on-demand video market where foreign services such as Netflix and YouTube are pouring resources to gain market share.

KT and LG Uplus, the No. 2 and No. 3 telecom carriers respectively, welcomed the FTC’s final verdict. They have long opposed the merger, citing monopoly concerns and price hikes for customers.