By Kim Young-won
Published : Jul 6, 2016 - 11:03       Updated : Jul 6, 2016 - 11:10
[THE INVESTOR] Japanese tech firm Toshiba and US hard-disk maker Western Digital will jointly invest 1.5 trillion yen (US$14.6 billion) over the next three years to beef up their flash memory production. The partnership is expected to help Toshiba catch up with Samsung Electronics in the 3-D NAND flash memory sector.

Under the latest deal, Toshiba and Western Digital will add a new chip fabrication facility in their existing joint chip-manufacturing plant in Japan’s Yokkaichi complex of Mie Prefecture. Most of the funds are to be used for installing new equipment for manufacturing 3-D flash memory chips, according to those close to the matter. 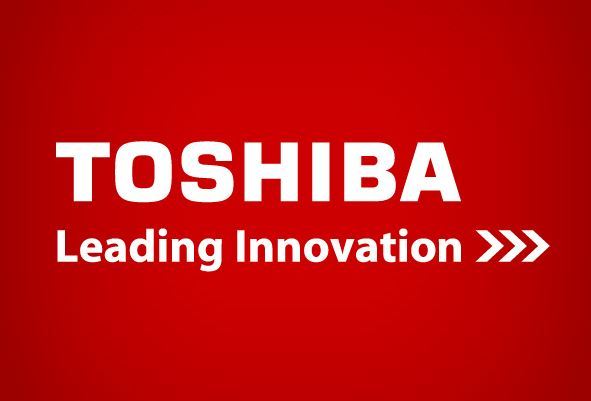 High-profile chip companies, most notably Samsung Electronics, have been increasingly betting big on 3-D chips that can improve space efficiency by stacking up layers of memory cells vertically.

Samsung is the leader in the sector for 3-D chips, with its global market share reaching 35.1 percent as of the first quarter of 2016. In 2013, it successfully mass-produced the world’s first 3-D NAND flash chips.

The South Korean tech firm is currently rolling out 3-D NAND flash chips with 48 cell layers. Toshiba is hot on its heels, having produced prototypes featuring the same 48 layers. The latest joint investment plans with Western Digital is expected to enhance its competitiveness against Samsung.

Samsung, Toshiba andSK hynix are the only chipmakers in the world that have ventured into the arena of 3-D NAND flash memory.

US memory chipmaker SanDisk had originally partnered with Toshiba, but Western Digital stepped in to jointly run the Yokkaichi complex after it acquired SanDisk in May this year.