All eyes are now on whether its operating profit crosses the 8-trillion-won (US$6.9 billion) threshold for the first time in two years. The firm earned 8.5 trillion won in the first quarter of 2014. 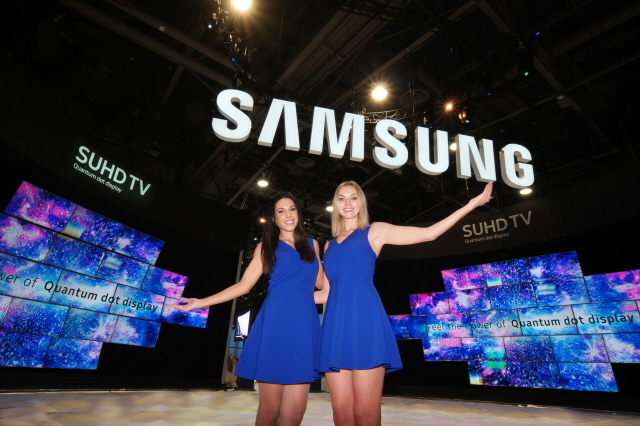 However, the figure has dwindled since then due to neck-and-neck competition with its arch rival Apple on the high-end front and Chinese firms in the mid-range and low-end segment.

Samsung posted 6.7 trillion won in the first quarter this year.

Market analysts forecast that Samsung may have earned 7.3 trillion won of operating profit on average in the April-June period while some investment firms, including Yuanta Securities, expect the company to post more than 8 trillion won.

The securities firms that have painted a rosy picture of Samsung’s second quarter performance cited the strong sales of the latest Galaxy S7 and its edge variant as a reason for the improved profit.

The second quarter of 2014 was the last time when the tech giant’s mobile business posted more than 4 trillion won of operating profit.