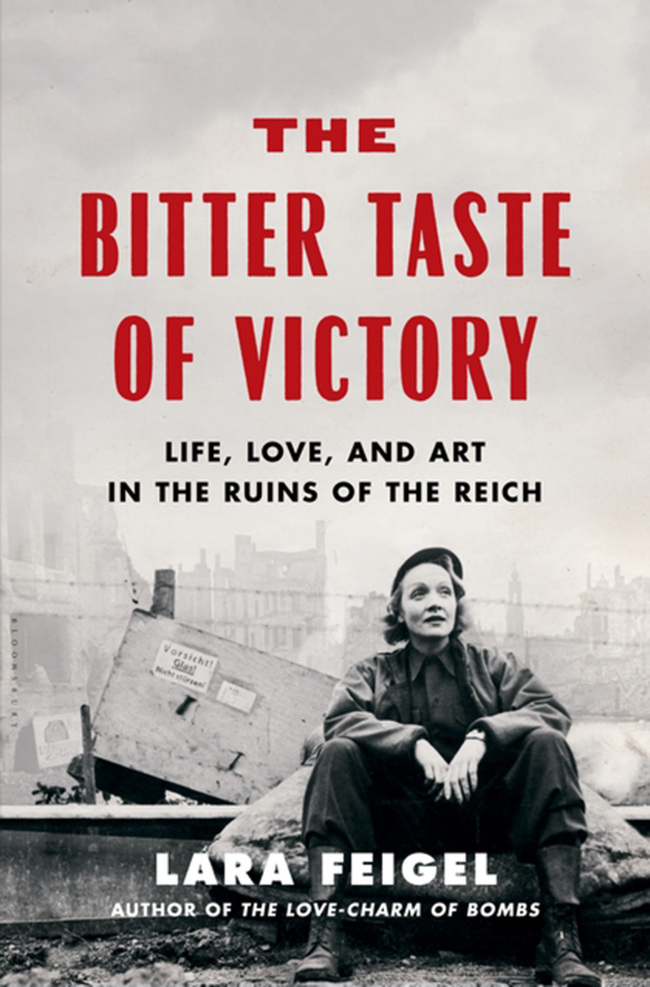 “The Bitter Taste of Victory: Life, Love, and Art in the Ruins of the Reich”

It wasn’t just grunts and generals who crossed into Germany at the end of the Second World War. Along with Allied forces, a who’s who of writers, journalists, poets and filmmakers came to observe, report and reconstruct a shattered world.

What they saw shocked and bewildered them. Major cities -- Berlin, Munich, Hamburg, Cologne -- had been heavily bombed. The plight of ordinary Germans elicited both sympathy and rage, as these visitors grappled with the violence the Nazis had unleashed on Europe and the destruction wrought on Germany in return. Was Nazism a particularly German affliction? Were there any “good” Germans? What could be reclaimed and renewed out of the rubble?

In her superb new book, “The Bitter Taste of Victory: Life, Love and Art in the Ruins of the Reich,” Lara Feigel explores these questions through the eyes of some 20 American, German and British figures as they journeyed across the apocalyptic wasteland. “A group of artists had found in the German ruins a vocabulary for exploring the struggle of their age,” Feigel observes. “(They) had encountered horrifyingly potent symbols in the bombed-out houses, the piles of debris, the wandering refugees pushing their carts at the side of ravaged roads, the skeletal figures in the concentration camps.”