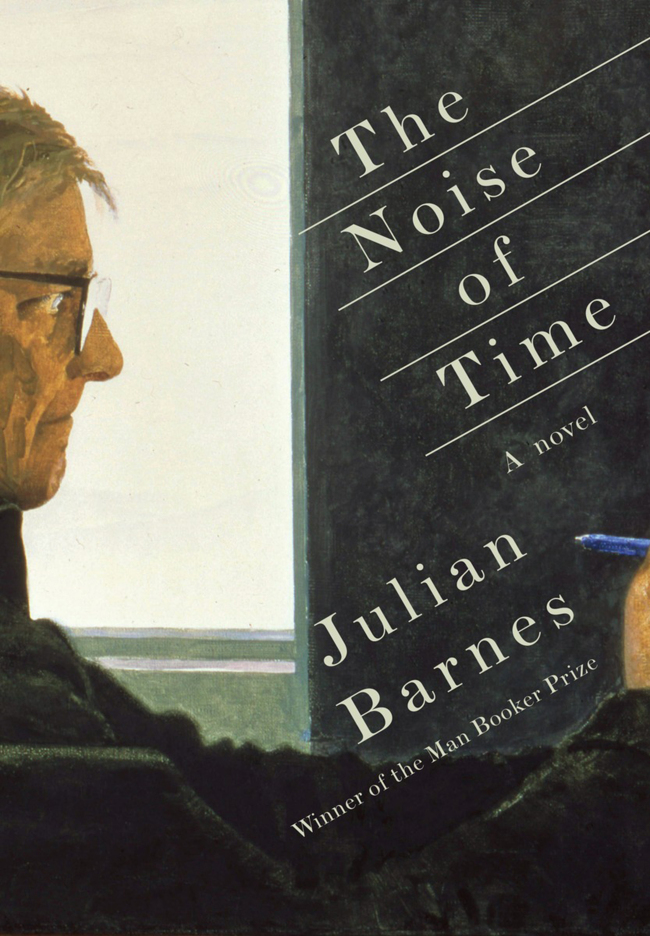 “The Noise of Time: A Novel”

In Julian Barnes’ novel “The Noise of Time,” Dmitri Shostakovich considers the two types of composers in the Soviet Union: dead ones and frightened ones.

Call Shostakovich one of the frightened ones. His music is played around the world, but he also stands by the elevator in his fifth-floor apartment many nights, a valise packed with his favorite cigarettes, in case he is arrested by the NKVD for such nonsensical ideological crimes as formalism. He waits in the hallway, brooding, to reduce the chance that his wife and daughter will become collateral damage.

The late composer (1906-75) is having a literary moment. M.T. Anderson built his nonfiction book “Symphony for the City of Dead,” a 2015 National Book Award nominee in young adult literature, around the story of Shostakovich’s Seventh Symphony, which the composer dedicated to Leningrad during the horrific Nazi siege of the city. The Shostakovich revived by Barnes, decorated author of “The Sense of An Ending,” “Arthur & George” and “Flaubert’s Parrot,” would laugh at any suggestion that he was a hero:

“He had been as courageous as his nature allowed; but conscience was always there to insist that more courage could have been shown,” he thinks. Even more bitterly, he decides that “the line of cowardice in his life was the one thing that ran straight and true.”

While “The Noise of Time” is not a spy story, the haunted Shostakovich that Barnes depicts might feel at home in a Graham Greene or John le Carre novel. (TNS)