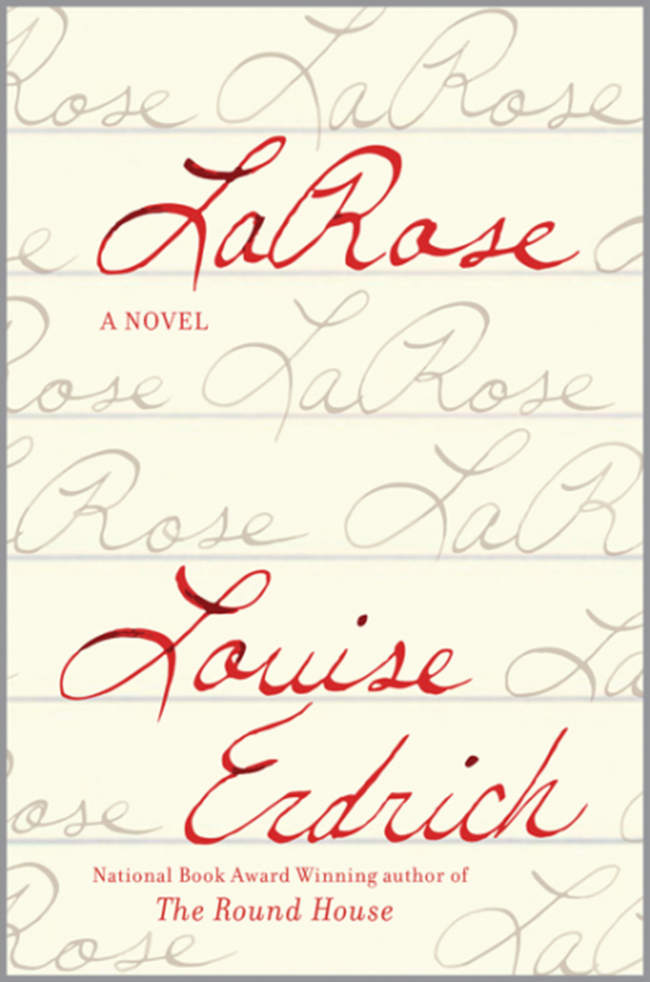 Romeo Puyat, antihero and scourge of Louise Erdrich’s new novel “LaRose,” is a cursed man. Addicted to prescription drugs and anything else he can get his hands on, he lives in the shadows. Decades of ridicule and abuse run through his veins and fuel the rage that drives this story to its stunning end.

But once the scores have played out, Romeo stumbles into a moment of brief eloquence, a notable concession and measure of the affection that Erdrich holds for perhaps her most loathsome character.

“Some people don't have an alternative,” Romeo manages to find the words at a graduation party for his estranged son. “No alternative to being humble.”

Romeo may not be deserving of such an insight, but Erdrich often confounds expectations. Thirty-two years ago in her debut, “Love Medicine,” she sent June Kashpaw into a late spring snow storm, a self-inflicted death undertaken with the grace and resolve that has long marked Erdrich’s portraits of life in the fictional cities and tribal lands of rural North Dakota.

In the course of 13 novels and numerous short stories, she has laid out one of the most arresting visions of America in one of its most neglected corners, a tableaux on par with Faulkner, a place both perilous and haunted, cursed and blessed.

“LaRose” is no exception.

When Landreaux Iron goes hunting in its opening pages, he sees a deer and takes the shot. But when the deer bolts, he knows he has hit something else. Stepping closer, he sees his neighbor’s 5-year-old son. (TNS)